Film censor board finally in good hands now. The government reconstituted the existing board.

The Positive changes has finally been taken.

Lyricist – screenwriter – ad guru Prasoon Joshi is all set to take up the role of the chairperson of Censor Board of Film Certification, after Pahlaj Nihalani being sacked from the organisation.

Pahlaj Nihalani spoke to NDTV on his exit. He said “I was appointed by the government. I had no clue why they wanted me to take the job in the first place. Don’t even know who recommended me. But people who weren’t even linked to the industry, who hadn’t directed or produced films, complained against me. But if the government feels I am an embarrassment, then I accept their decision to throw me out. I am sure the industry is relieved now.”

The industry is going gaga on Nihalani’s exit, the public also now expecting some good show.

‘I believe there should be no censorship and only certification, and I believe Prasoon Joshi is the kind of person who believes in that, because he has often talked about it.’ — Anurag Kashyap.

It’s time for Indian Cinema to grow up. Let’s welcome Pahlaj Nihalani’s exit, and Prasoon Joshi’s entry. And hope for some good cinema.

One of the leading advertising agency in Kolkata 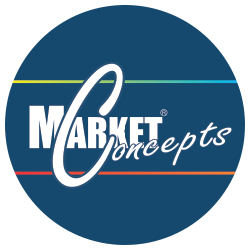